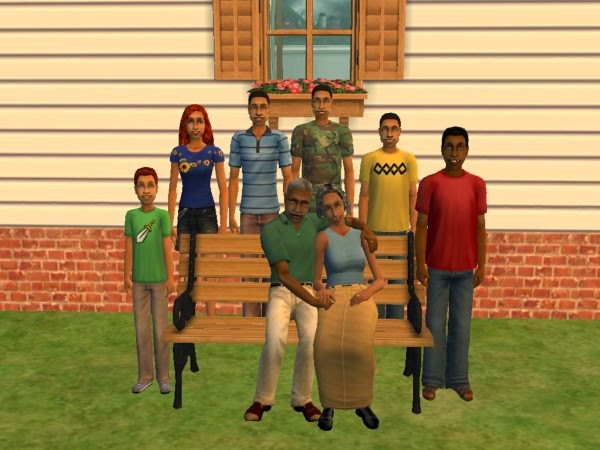 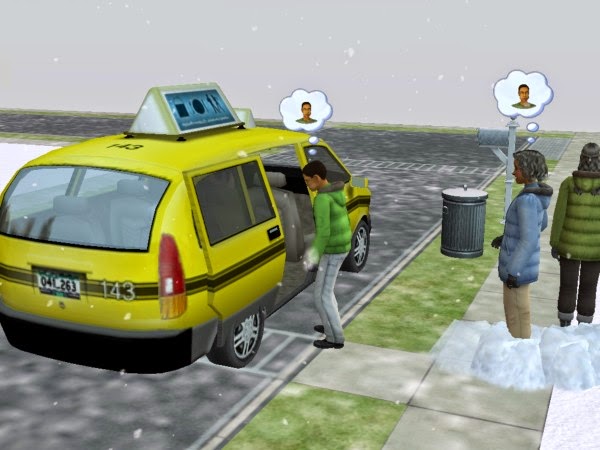 You might think, if you didn't know us too well, that my wife Joan and I are pretty close to being empty nesters. We sent two more kids off to college recently--the big boys, Joe and Seth... And our oldest, Sarah, is about to give us a grandchild! 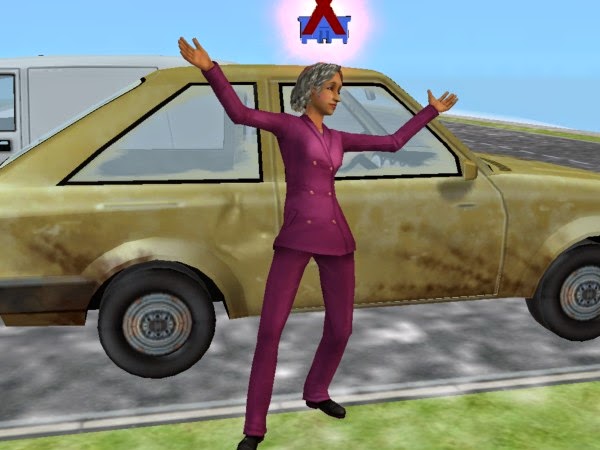 But I think Joan has been feeling at loose ends since she lost her job at the magazine a few years back. They fired her, if you can believe that, after she worked there for years without giving them any trouble. They made up some cock-and-bull story about how she made a mistake that cost them a lot of money, but I think they just figured she was nearing retirement age and if they sacked her they wouldn't have to pay a pension. 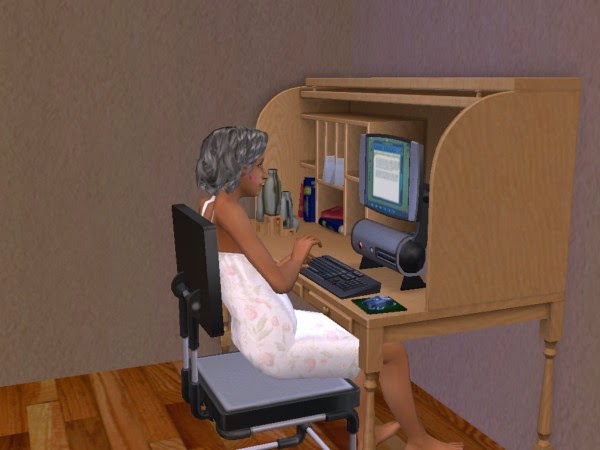 She still writes her novels, but I guess that doesn't fill her days enough. 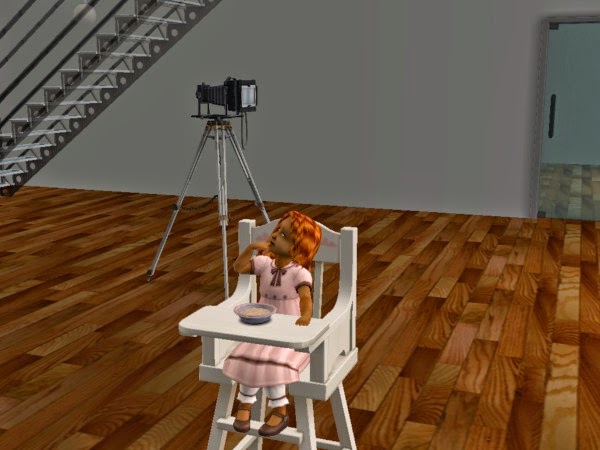 So she called the social worker who arranged our last three adoptions and got us doing this "long-term foster care" gig. Here's Lisa--she was our first placement. 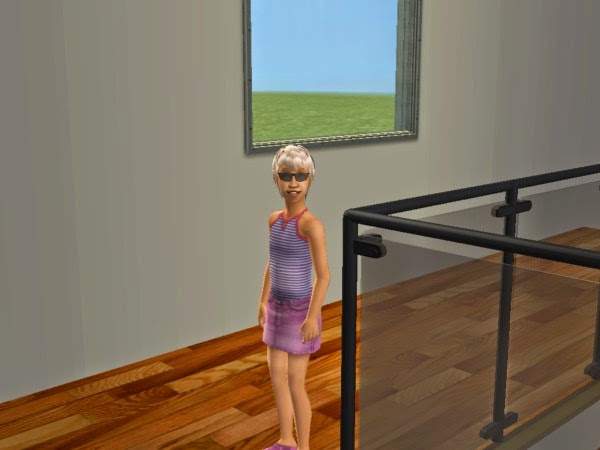 And Starla was the second. Of course, I know what "long-term foster care" really means. It means that in six months or a year or so, once I've gotten good and attached to these girls, Joan is going to give me a speech about how if they're going to stay with us for the long haul anyway we might as well make it official. And I'll agree like I always do.

It's not that I mind kids, but at our age they should be grandkids, so we can hand them back at the end of the day and go enjoy a well-deserved night of uninterrupted sleep! 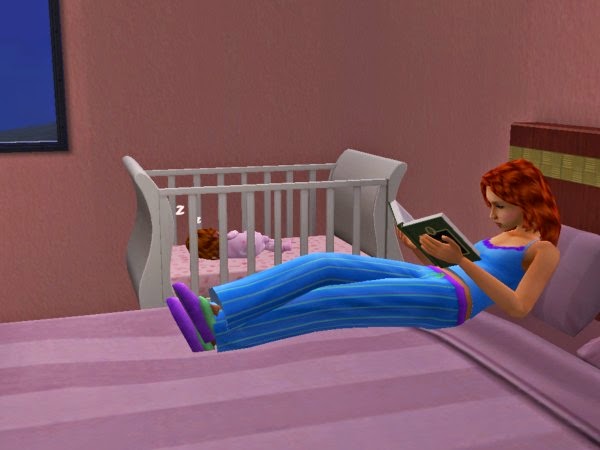 Admittedly, the older kids do help, though we insist that their studies and even hobbies come first. Jeannie even insists on sharing a room with the little girls, though we've got plenty of space. Says she misses Sarah and it's easy enough to get her studying done while watching to make sure Lisa doesn't climb out of the crib after bedtime. 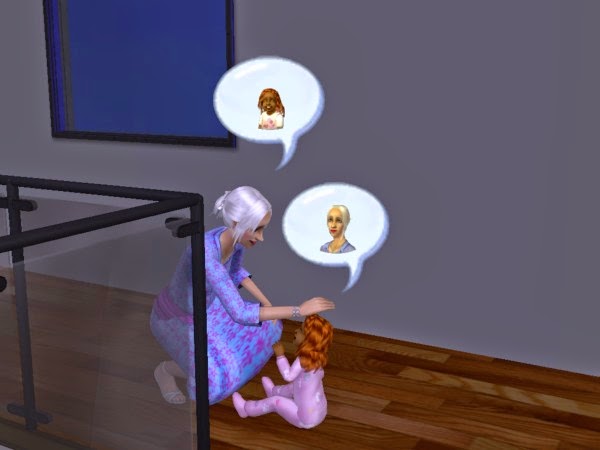 Even Joan's mom, who's nearly 80 and getting quite frail, makes the effort to come over and see the new girls. She was thrilled when Lisa started calling her "Grandma"--Lisa's number 21 or 22 or something for her, but she acts like it's Sarah all over again. 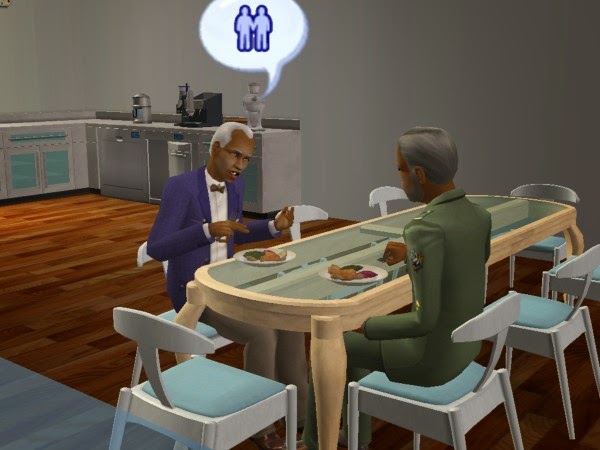 So I fall into line (military training teaches you that almost as well as wives do!) and make sure the little girls are as well-provided-for as all the others. Getting Starla into private school was easy enough. I know all the headmasters and they know me, or at least know my checkbook--I've probably put all their kids through college with the tuition I've paid over the years! 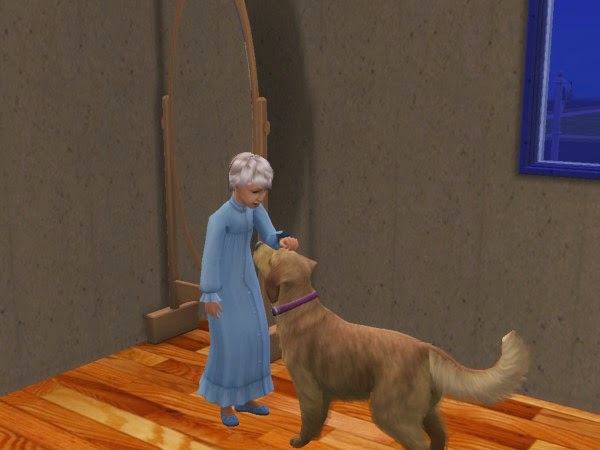 Oh, and we got a dog. What we need a dog for with nine kids I'll never know, but Joan read something on the Simternet about dogs being good for visually impaired children, so next thing I know I was being sent to the pet store to pick up Dawn. Starla seems to like the creature at any rate, and if Joan takes a shine to it as well maybe I can convince her to get a puppy instead when she inevitably starts pestering me about another kid!

- Greg will lose the kid debate one last time, and then I am never doing the 10 Kids IW again. It is way too much work--though not as much as 50 Dream Dates!

- According to the timestamp, I took the pictures for this update in March of 2013--about when my son was conceived, and he can walk and talk now! I obviously need to stay on top of this blog better.
Posted by The Sojourner at 7:32 PM 4 comments: 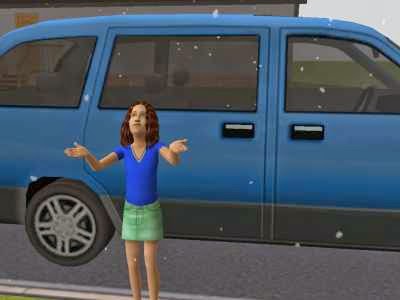 Jeannie and I are trying to figure out posting from a Picasa web album.
Posted by The Sojourner at 12:04 PM 1 comment: