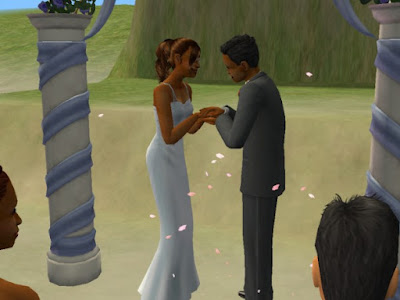 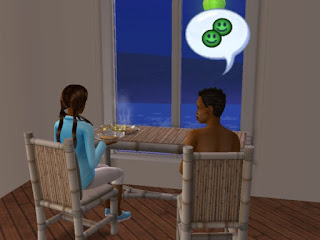 Sarah and I decided not to go on a honeymoon after we got married--neither of us had a job lined up so we didn't want to spend our money too fast, and anyway we lived right on the beach. It was just like a vacation but without the part where you forget your toothbrush. 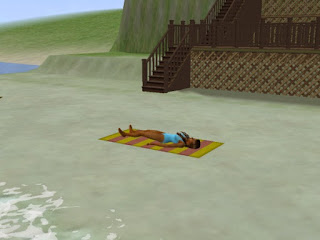 I think we both enjoyed being lazy for a while after all the hard work of college. 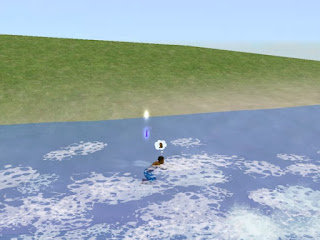 But we weren't completely idle--for one thing, I took up swimming laps in the cove so that I could work off all of Sarah's amazing cooking! 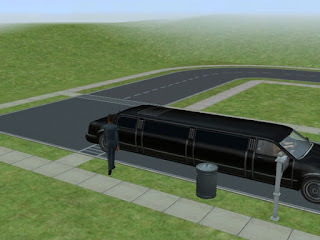 It's a good thing I was in shape, too, since right when our money was about to run out I got picked up by a talent scout and cast in one of the leading roles in this movie about a starving artist, an heiress, and a playboy caught up in a love triangle. (I'm the starving artist. It's a role I can sympathize with for sure!) There was more travel involved in the job than I would like, but beggars can't be choosers. 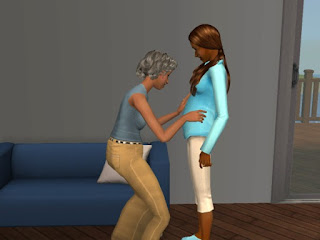 The timing was especially lucky since right after I signed the contract, Sarah found out she was pregnant! I was on location for most of the pregnancy, unfortunately, so Sarah's mom came over a lot to keep her company and help out on days when she wasn't feeling well. 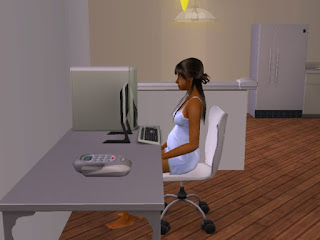 About two weeks before the baby was due I heard that the studio was looking to retain a lawyer--apparently movie making involves jumping through a lot of legal hoops--and of course I pointed Sarah in that direction. She had a Skype interview since she was far too pregnant to travel and actually managed to get the job! They were even willing to push back her start date by 8 weeks so she could have some time to focus on the baby first. 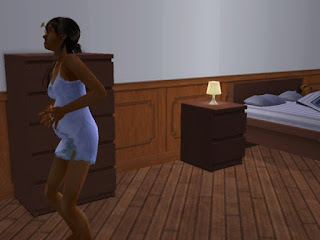 Sarah ended up having about 7 weeks of maternity leave since the baby came a little early--in fact, she went into labor the morning after I arrived back from filming! 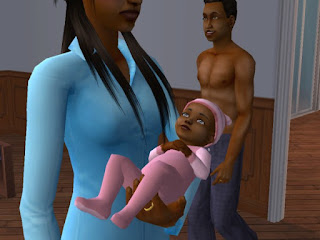 The baby was a girl and we named her Susan. She has her mother's gray eyes and if you ask me she's just as beautiful. 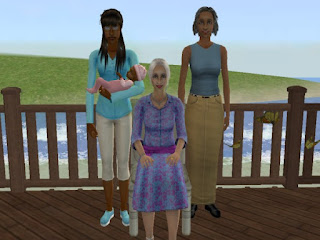 The first thing Sarah did once she was back on her feet was have a little photo shoot with her mom and grandma--baby Susan makes four generations of lovely ladies and since Sarah's grandma has been in declining health of late Sarah didn't want to procrastinate.

1. Douglas' work-related travel is of course entirely made up. But having Rock Gods and famous actors and so forth living full-time in a town that's characterized as being very small and rural makes no sense. So Douglas gets some imaginary travel.

2. Since Sims have disproportionately long pregnancies, Sarah actually got pregnant on her wedding night, as I mentioned in the mini update. Which means that she was pregnant for over two years of real life time! Poor thing.

3. Pretend that Sarah is wearing something more professional in the picture of her imaginary Skype interview. Or don't. I mean, if people only see you from the collarbone up do you really need pants?
Posted by The Sojourner at 7:42 PM 1 comment: 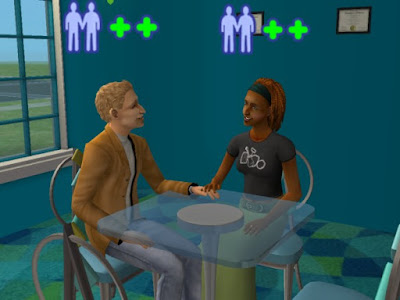 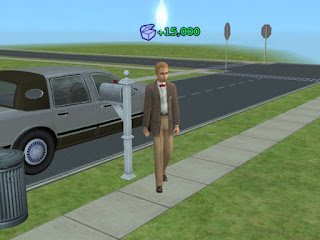 The first few years of Ryker and me living together were seriously like one long vacation. We had our jobs, of course, but those only take up so many hours of the day and then we had the evenings to do whatever we wanted. 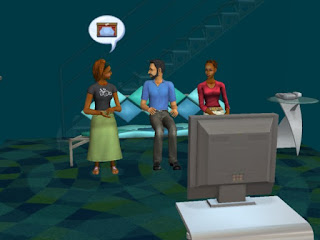 Sometimes we had people over... 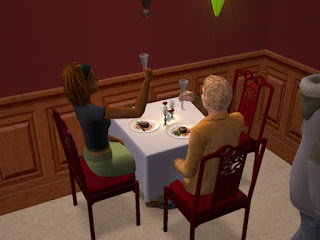 Sometimes we went out... 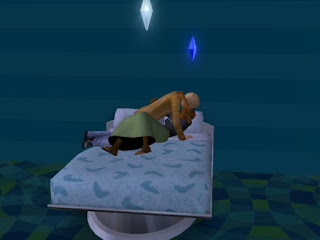 And sometimes we stayed in by ourselves... 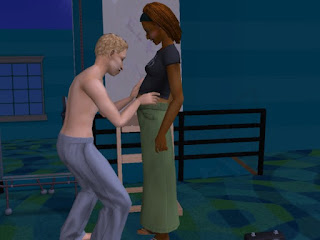 But perhaps we had one too many nights in, because a year ago I found out that I was pregnant, quite unintentionally. 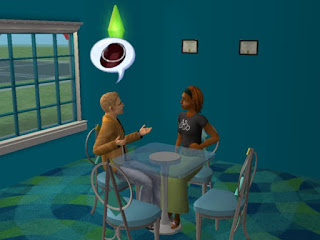 After we'd had a few days to digest the news, Ryker asked to talk things over. He explained that as far as he was concerned, getting married was just exchanging a couple pieces of jewelry... 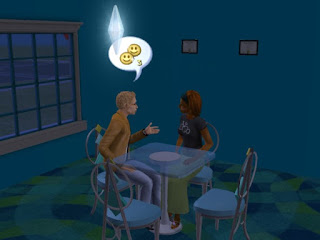 But he still felt like it would be better for the three of us to be one social and economic unit, and marriage does confer certain benefits in that regard. 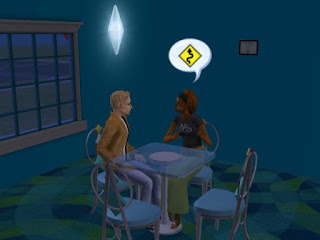 I told him that neither marriage nor having a baby had been part of my original plan, but that I didn't really care what road we took as long as we took it together. 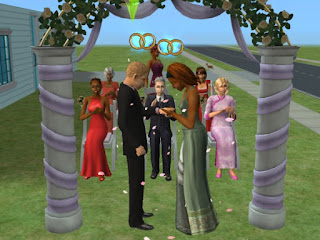 So we got married in a small ceremony attended by immediate family and very close friends. 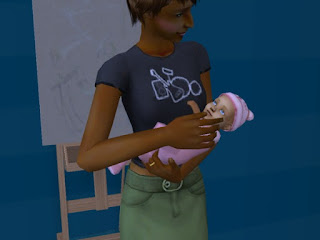 And five months later Deanna was born! She looks much more like her father than me so far. The blue eyes weren't a surprise since mine are gray but the blond hair was definitely unexpected! Though I was talking it over with Mom the other day and she said she's pretty sure my dad had blond hair when he was younger, so I guess that's how Deanna got it. If she's really lucky, there were some recessive genes lurking for a nose that's not quite so...aquiline...as mine or Ryker's.
Posted by The Sojourner at 10:55 AM 1 comment: