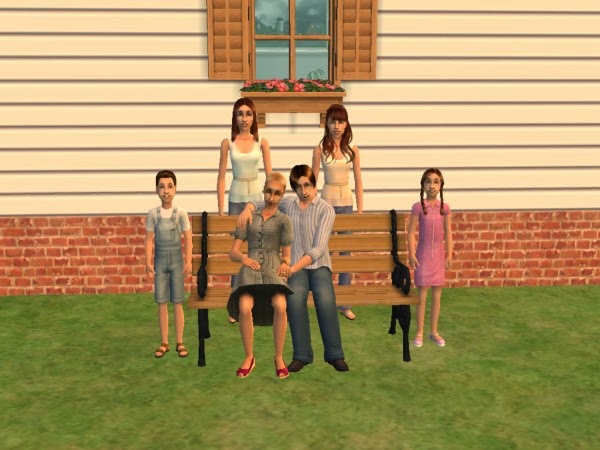 
"Hold Us Together"
narrated by River Whitfill 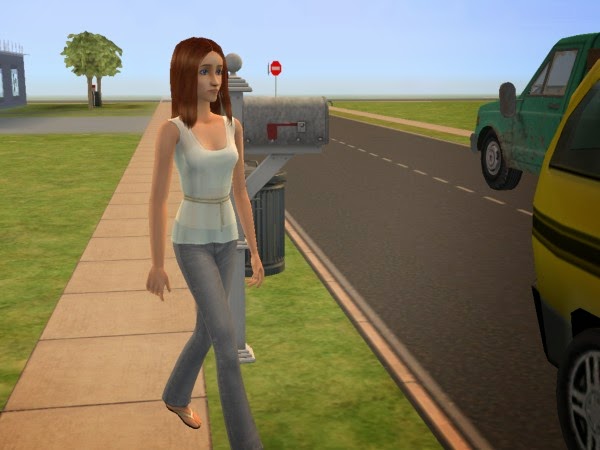 It's been crazy lonely here since Lauren left for college. Everybody in this family is super shy, but Lauren still somehow had this knack for getting along with people and I think that sort of held the rest of us together. Now we're all going off in our own separate directions. 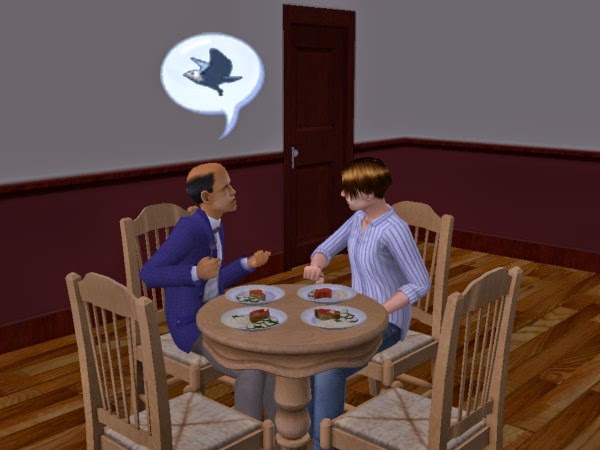 At least the twins did get into private school with me. Mom and Dad couldn't afford tuition for all of us before, but then Mom quit her job with the ballet troupe and started working at Granddad's business, doing bookkeeping or something. She doesn't talk about it much; says it's super boring but at least it pays the bills and she can keep doing it when she's old, unlike with ballet. 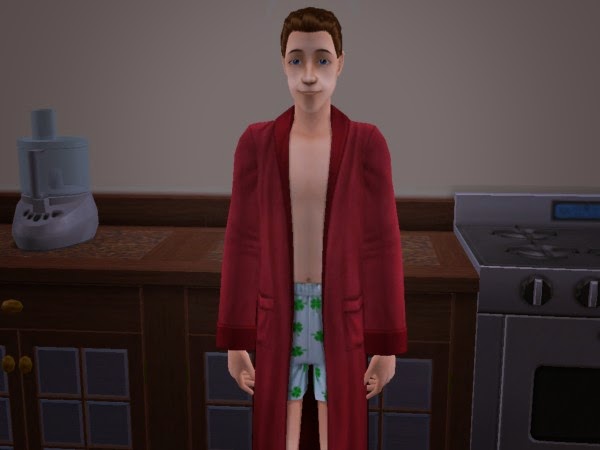 They're teenagers now, the twins, so they're even in the same building as I am at school. Eli has kind of turned into a tool--all he talks about is how he's going to get a job and get rich, or how he wants to marry a woman who's a good cook but not too smart. Plus he likes to sit around in his boxers all day on the weekends. Boys... 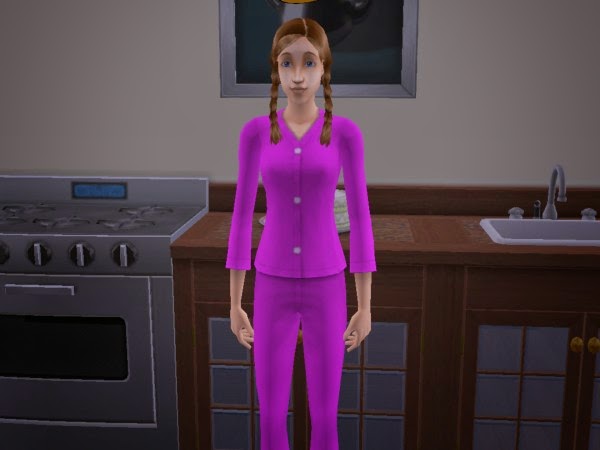 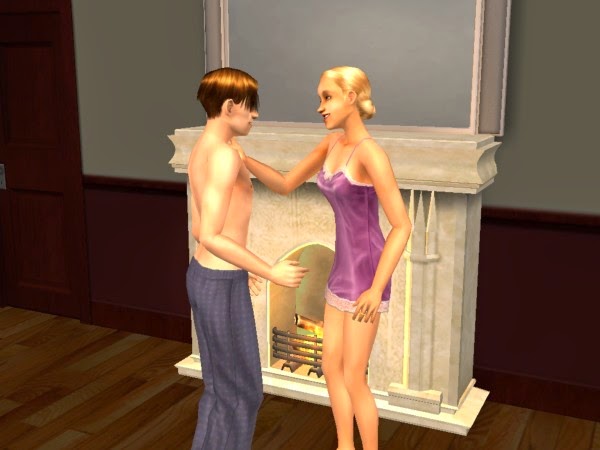 That's definitely not for me. I like my siblings and all (even Eli, most of the time), but I don't get that big family togetherness thing. Mom and Dad always make sure there's food in the fridge and we have all the books and things we could want to entertain ourselves, but then they kind of go do their own thing. Now that we're all pretty self sufficient I swear they spend all day making out in their pajamas. 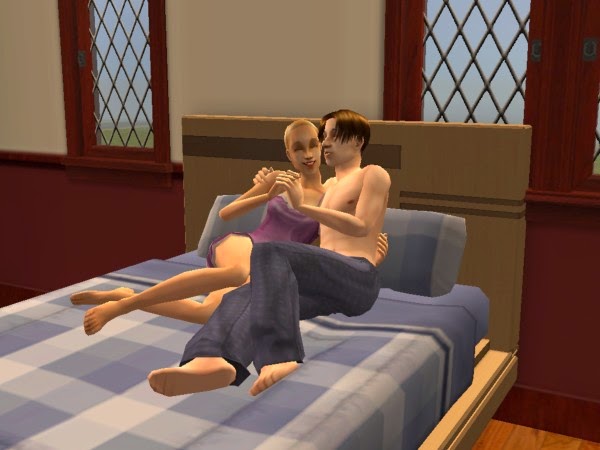 Or locked in the bedroom. Mom always makes excuses like, "We're going to go do taxes!" but I'm pretty sure nobody gets that excited about taxes. My parents are seriously gross.

- When River refers to "Granddad" she means Francine's stepfather, Malcolm Landgraab IV. We all know what his "business" involves and why Francine might not want to discuss it with her 13-year-old. ;)

- Elijah is Fortune aspiration, LTW Business Tycoon, turned on by blond hair and cooking skill but turned off by logic skill.

- Tamara is Family aspiration, LTW Marry off 6 children, turned on by formal wear and glasses but turned off by blond hair.

- Jihoon's LTW is 50 dream dates and my rough count suggests that he's had about 16. He's nearly an elder, so if he has any hope of making it to 50 he and Francine pretty much do need to spend all day making out in their pajamas!

- Next up: College update! Hopefully I'll get a little more caught up on profiles as well.
Posted by The Sojourner at 8:01 AM No comments: