The Return of Prosperity Plains

So, did anybody miss me?

During April and May, I was sick on account of being pregnant. Then during June I've STILL been sick on account of being pregnant (second trimester does not live up to its reputation...) and I've started a BACC. It's a lot easier in terms of rules--I only have to check my print-out when I want my Sims to apply for jobs--but harder in terms of math. My BACC Sims will probably never hire a maid simply because I won't be able to figure out when the population is high enough.

Anyway, I have a so-far empty blog for that here, and I'm hoping to be posting more over on this blog. I've got a good 10 lots that I've played but not blogged, and I'm going to try to get through Round 7 at least by December, at which point I will have other things occupying my time. (BABY.)

Right now I need to get off the computer and go do laundry, though, so more later. 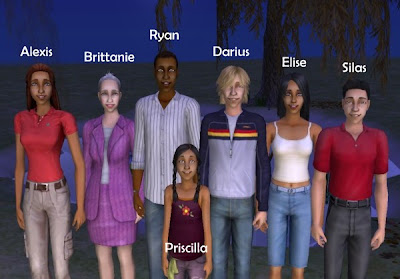 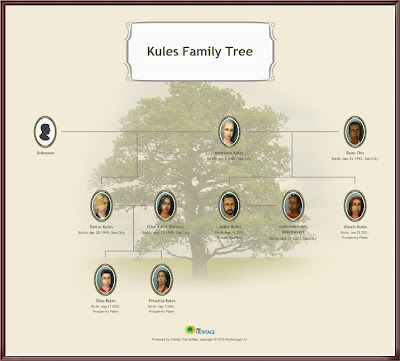 Almost all of the members of the Kules family still live in this house, but Jaden lives across the street with his wife Gretchen. (You saw them get married in the last post.) 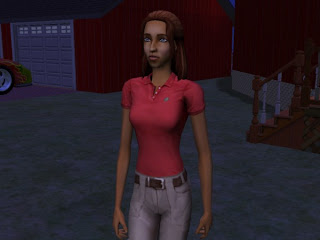 I guess if I start where Ryan left off last time, the first thing that really happened was that Alexis went off to college. I was kinda surprised by how much I missed her...we never got along too good until the last few years she lived her. 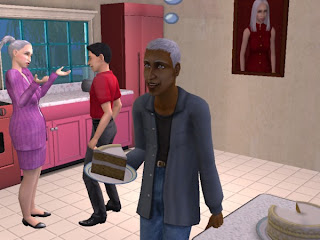 Ryan's all old and gray now, but as handsome as ever, and somehow or other the flames haven't died down yet for us. I've never been much of a one-man woman, but that man is something else. 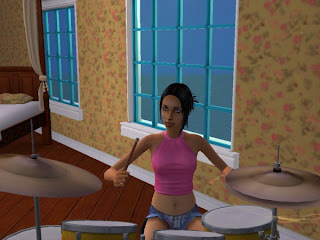 Priscilla is a teenager now too. Her parents got her a drum set for her birthday. I'm glad I live on the other side of the house, is all I can say. She thinks about nothing but boys now--it worries her mother, but I was just like her at that age and I turned out all right, didn't I? 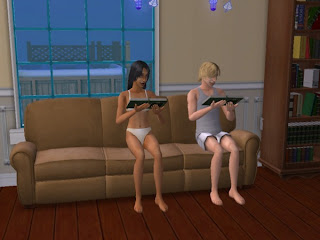 My oldest son, Darius, and his wife Elise have definitely settled down some. They aren't ready to retire yet, but sometimes I'll come upstairs to borrow a cup of sugar or something and find them sitting around in nothing but underwear, just reading or chatting or what have you. It's nice to see; Darius has always been a bit uptight. No idea how he came out of me. 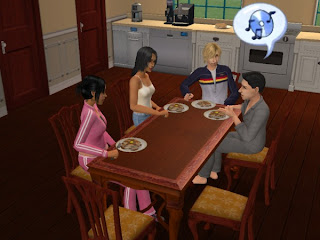 They're good parents, too. Not too strict, but they make sure the kids don't go all wild either. Of course, Silas would keep his nose to the grindstone without anybody reminding him--he's like his father that way. 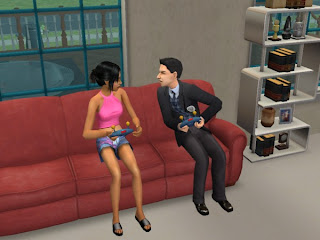 Though, come to think of it, he's pretty into that video game system Darius has. Maybe it's Priscilla who keeps Silas from getting too serious. 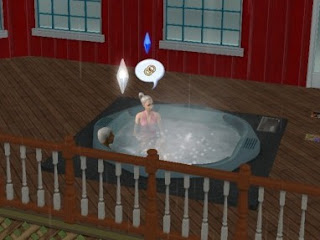 I suppose that's all a little beside the point, though. So, anyway. This whole time, with our kids growing up and getting married and whatnot, Ryan and I had a few talks about the future and where we wanted to go from where we were. 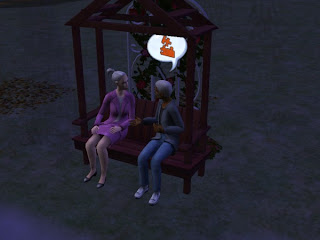 And then one day, well, Ryan took me out to the little pond we have in back of our place, and he started talking real serious. He said, "You've always been a puzzle to me, Brittanie, and probably you always will be. But after all these years I finally figured out that I love you and want to spend the rest of my life with you, and I need to know if you feel the same way or if this is just fun for you." 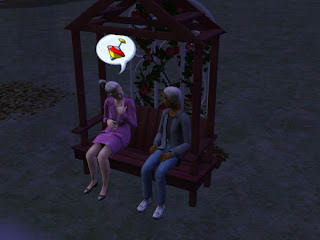 "It's been fun," I said in reply, "I won't lie and say it wasn't. Won't lie and say that wasn't what I was looking for, when I met you. But you were always...you were different somehow. Not just fun. Never could be just fun." 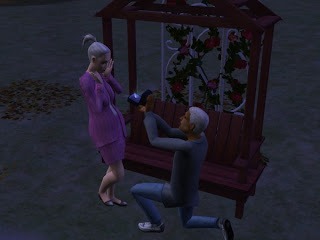 So then he got down on one knee and pulled a box out of his pocket and said, "Well, then, Brittanie, will you marry me?" 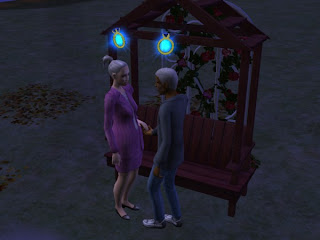 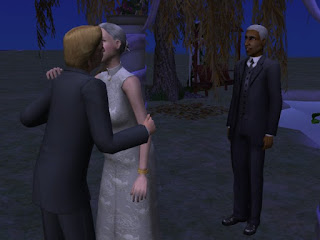 We got married just a few months later. I can't say I wasn't nervous--I had enough time to start wondering why I thought that after all these years I could say that I was going to stay faithful to one person forever and mean it. But it helped, being on Darius' arm on my way up the aisle. Sometimes you need somebody a little uptight to help you do what you know you've gotta do. He's been doing that for me maybe his whole life. 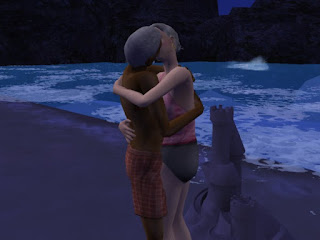 Ryan and I went off to Twiiki Island for our honeymoon, just the two of us. It was a real nice time, and I think it helped me remember why I wanted to marry him in the first place. Not because I think I ought to ('cause if I thought that, I'd've married him near 30 years ago). Not because he asked and I didn't have anything better to say but yes. 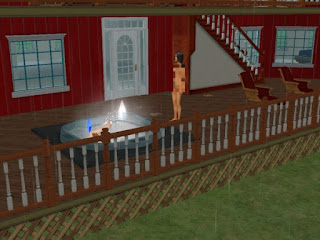 Outtake: Um, Elise, this might not be the best time to strip naked and join your in-laws in the hot tub.

(Those 10 outgoing point Sims are something else...)

Priscilla is a Romance Sim with a LTW of 20 Loves. Ugh.

Ryan rolled a secondary aspiration of Romance this round. Oh, and at some point he became Hand of Poseidon. Now his third LTW is to Woohoo 20 Different Sims. NO.

Darius and Elise both rolled Pleasure as a secondary aspiration. Hence the increased amount of lazing around in their underwear. They've worked hard for a long time; they deserve a little slacking off.

If anything else happened, I don't remember it. Maybe I should try blogging updates less than 6 months after I play them.
Posted by The Sojourner at 12:48 PM 2 comments: