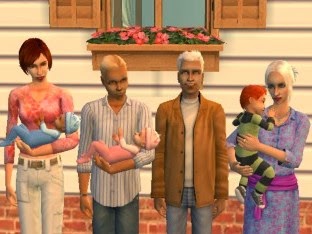 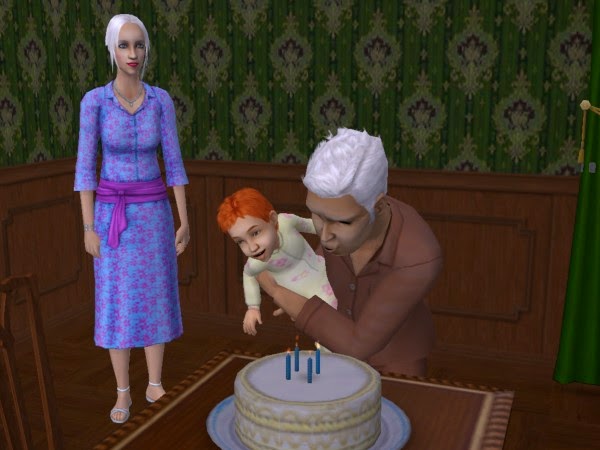 Well, the rugrat population around here is definitely in decline--Cole turned 5 about three years ago. (Cole is a bit of a stretch as a nickname, I know, but what are we supposed to call him when his father and grandfather have the same name?) 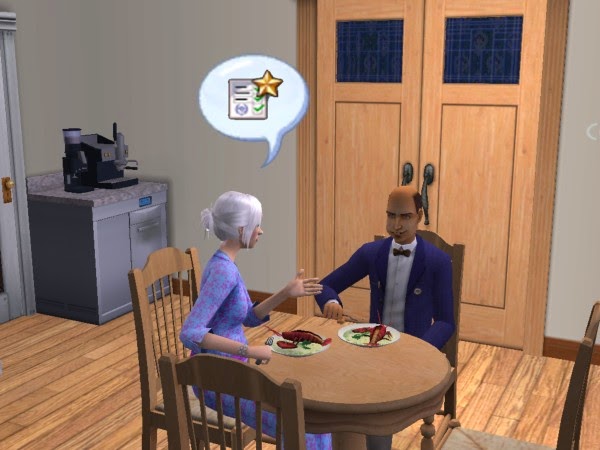 He got into private school, of course. The Landgraab family has a pretty impressive reputation around here and the headmaster is an old family friend. 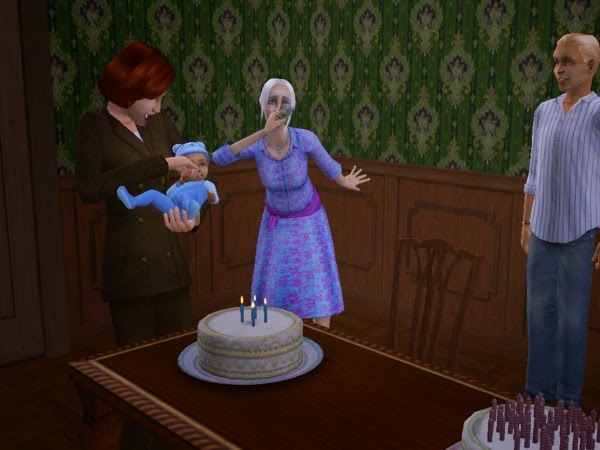 The year after that, the twins had their own milestone birthday, turning 2. 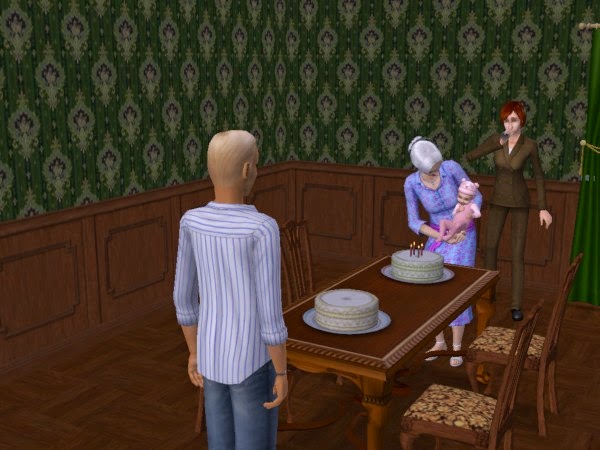 I really can't say I was sad to see it. Babies are not my cup of tea. 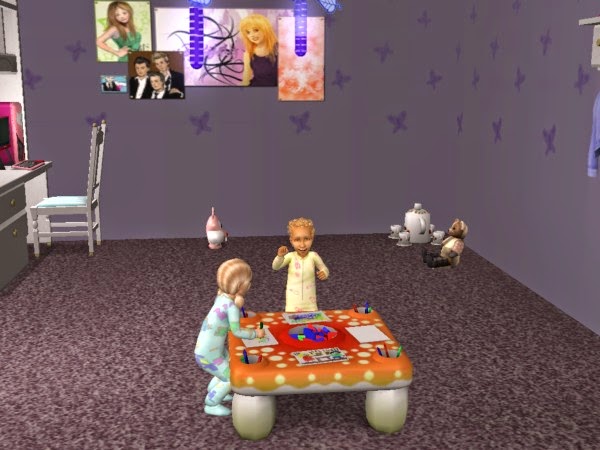 Now they're old enough to entertain themselves a bit--or entertain each other. That's the nice thing about twins, I suppose. 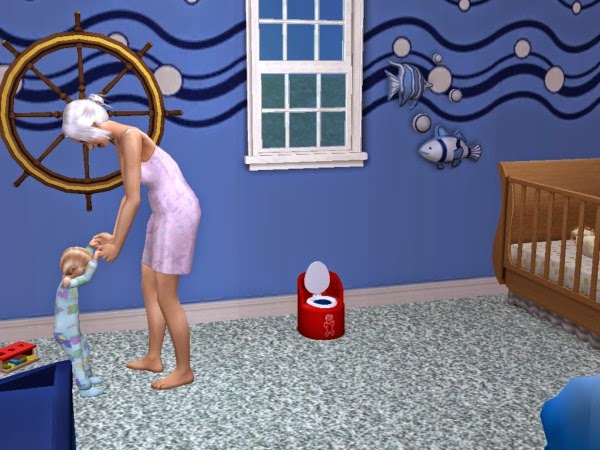 Mom (yeah, I gave up and started calling her Mom--everybody else does) watches them during the day, while everybody is at work and school and Dad is running his host of businesses. 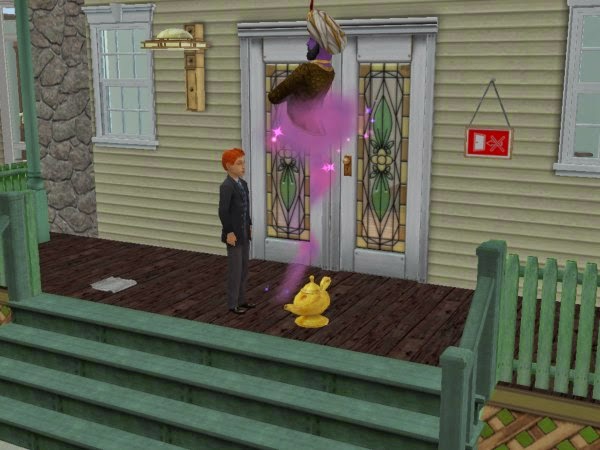 The only downside is that she encourages Cole in his flights of fancy--or maybe believes them herself! He made up a crazy story last year about finding a genie lamp on the front porch. 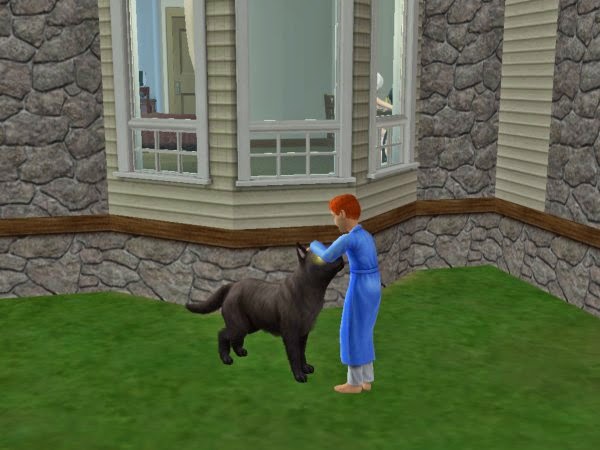 And a few months later he had this running fantasy about a werewolf that would come to visit and let him pet it. I told him he probably shouldn't pet werewolves if he doesn't want to get bit. 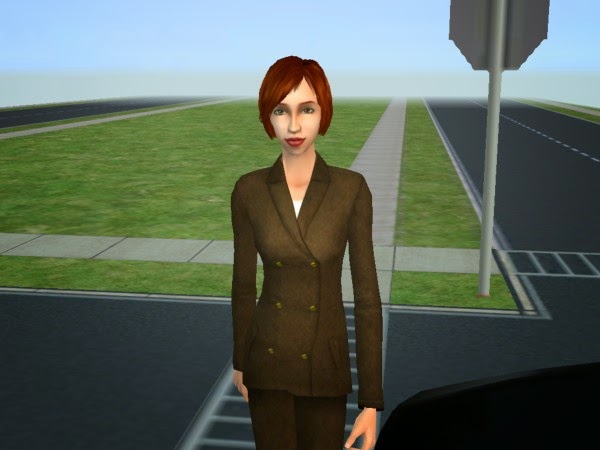 Anyway, my career is really taking off now that everybody's sleeping through the night. I snagged a position as city planner earlier this year. I don't know if I'm going to stick with it or go for something a little more fun, though. 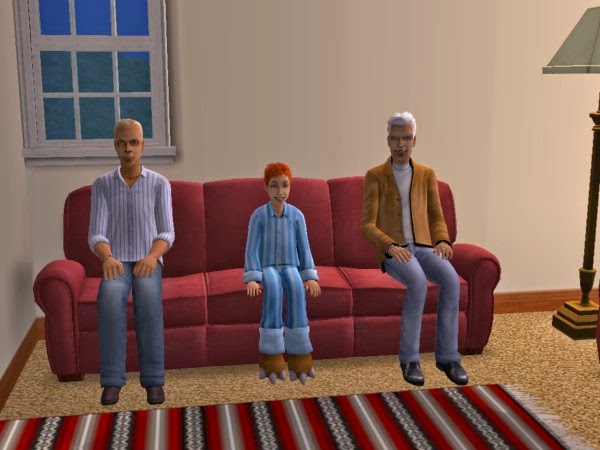 All three Malcolms sitting together 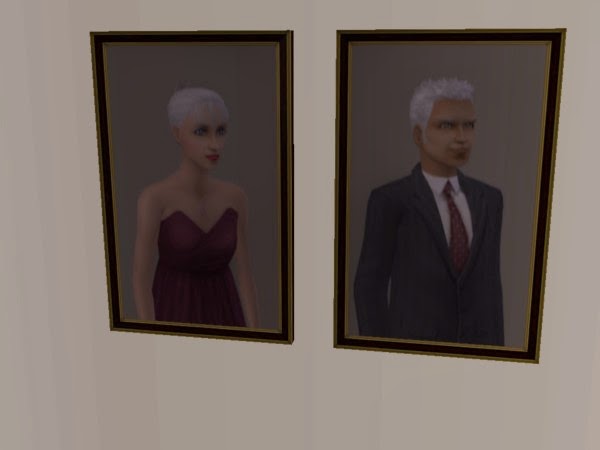 Theresa painted portraits of her in-laws

- You'll notice from the link in the title that I've decided to start the tradition of using not-really-related song titles as post titles. Whether I continue it or not is anybody's guess.

- There's not much of a storyline here because I was really expecting Beata to die this round, but she's hanging in there--I guess she wants to meet her first great-grandchild come Sarah and Douglas' update.
Posted by The Sojourner at 2:05 PM 9 comments: